PLEASE SEE THE LINK BELOW TO OUR RENTAL WEBSITE 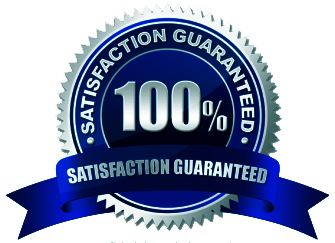 G & R Ag Products was originated in September 1986 by Curt Ruehl and Rick Gray, hence the name "G" & "R".  Curt and Rick were both employed by Ace Supply Inc. Ace Supply manufactured and distributed farm equipment, sprayer equipment and accessories. Curt worked in the parts department and then transferred into outside sales for the next 6 years. Rick was the tank shop foreman and also managed the parts department until his departure after more than 15 years. Curt and Rick both felt that there was a need for other products and services in the Northwest and decided to create their own business with their combined experience. G & R Ag Products first site was located at 4814 E Hwy 20-26, Caldwell, Idaho. The business opened it's doors, in 1986, with four employees. A couple years later, G & R had a salesman in Eastern Idaho and Western Washington. In 1989, they started a shop to manufacture their own line of sprayers (skids, front mounts, 3 points, side mounts, etc.) and service for the self propelled sprayers.

In November 1991, Curt and Rick purchased most of Basin Ag's Inventory in Pasco, Washington, and from here, opened their second location at 701 N Oregon Ave, Pasco, Washington.  They started with a staff of seven employees to handle the day to day tasks. They moved "down the block" approximately five years later, to their present location at 721 N Oregon Ave, where they could handle the self propelled sprayers and where they remain today. This location services both Washington and Oregon customers.

In December 1995, G & R moved their Caldwell location to 906 W. Simplot Blvd. which is where we are still located today.